Last Friday was a kind of a snow day in Bologna. I mean nothing compared to the 'big snow' of 2012 (see how was Bologna under the snow that time), but still enough to leave the car in the parking and walk around iwith my camera to take a few photos.
These are a few shots I took during the afternoon, walking around the city centre from Via Saragozza to Piazza Maggiore.
I hope you like them. 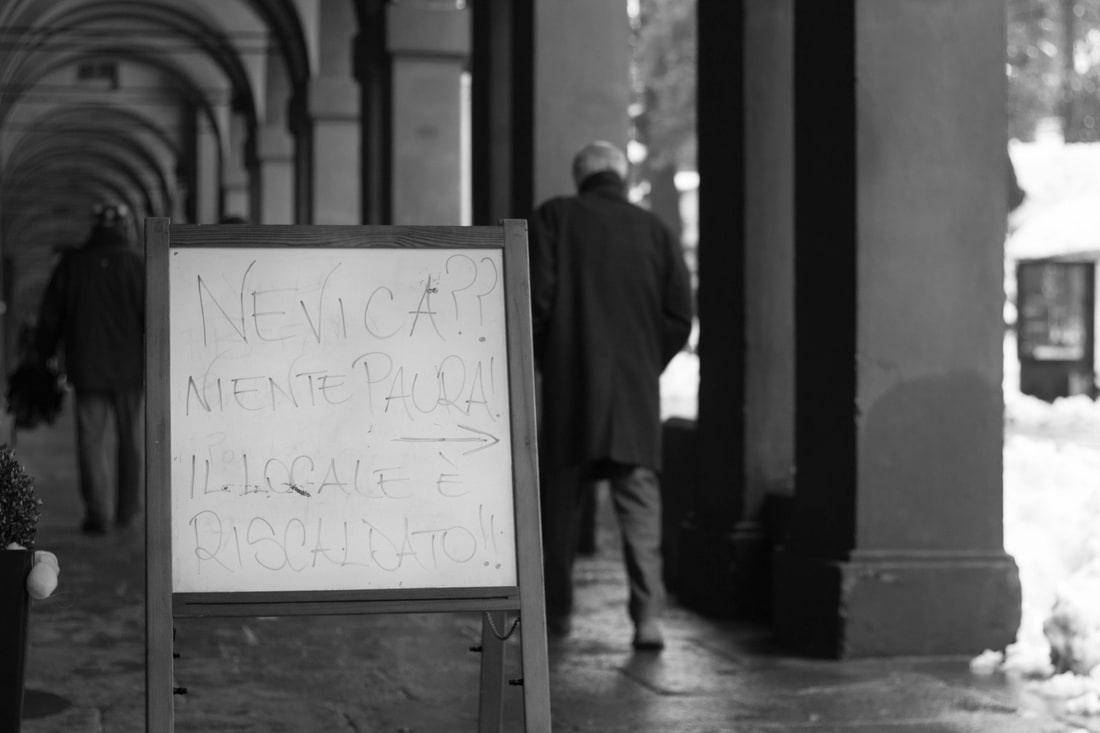 'Is it snowing?' Don't worry the Bar is warm 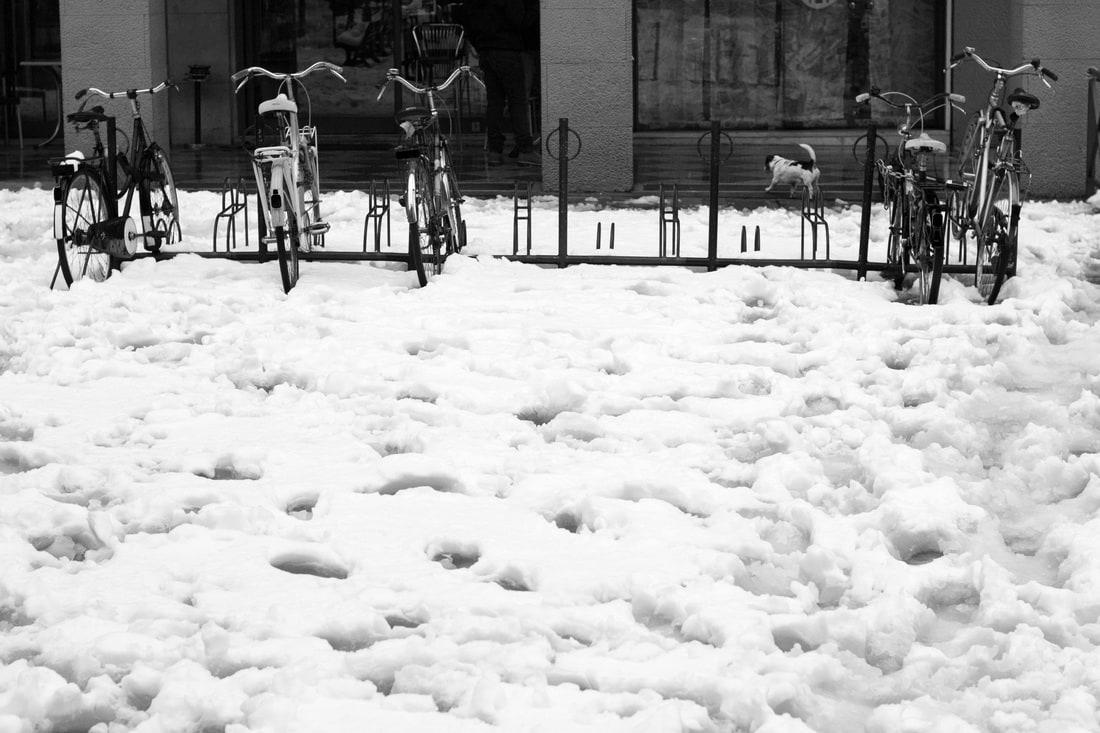 Not a day to ride, definetely 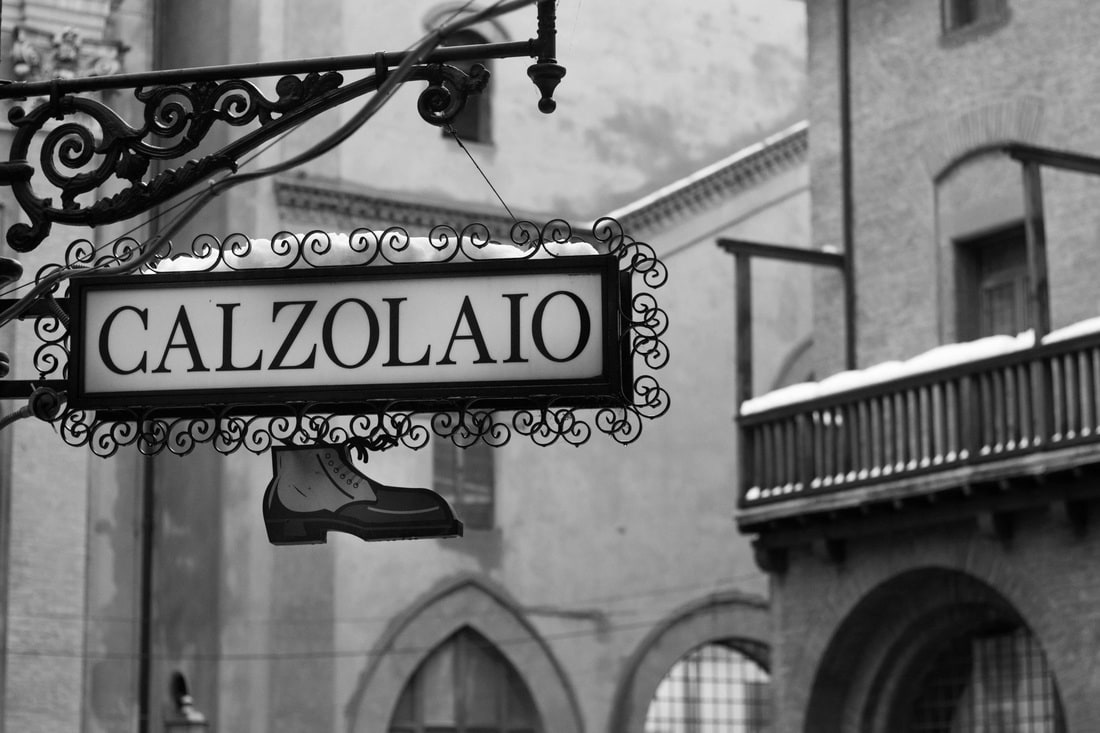 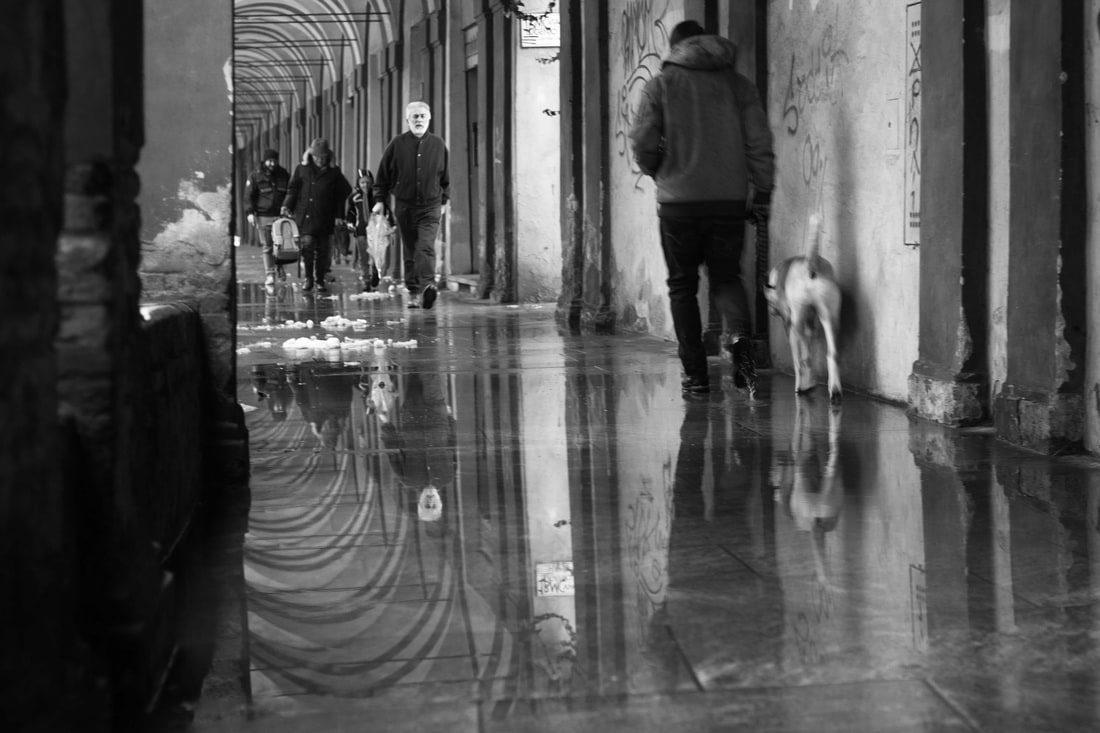 Reflections under the portico of Via Saragozza 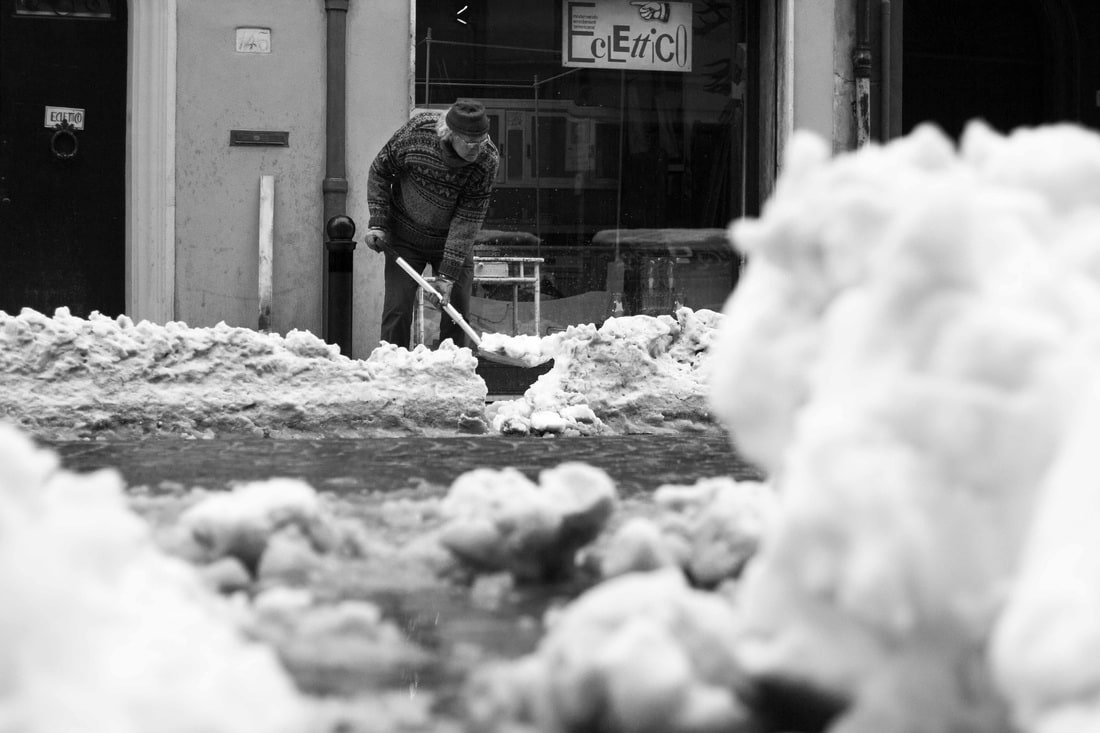 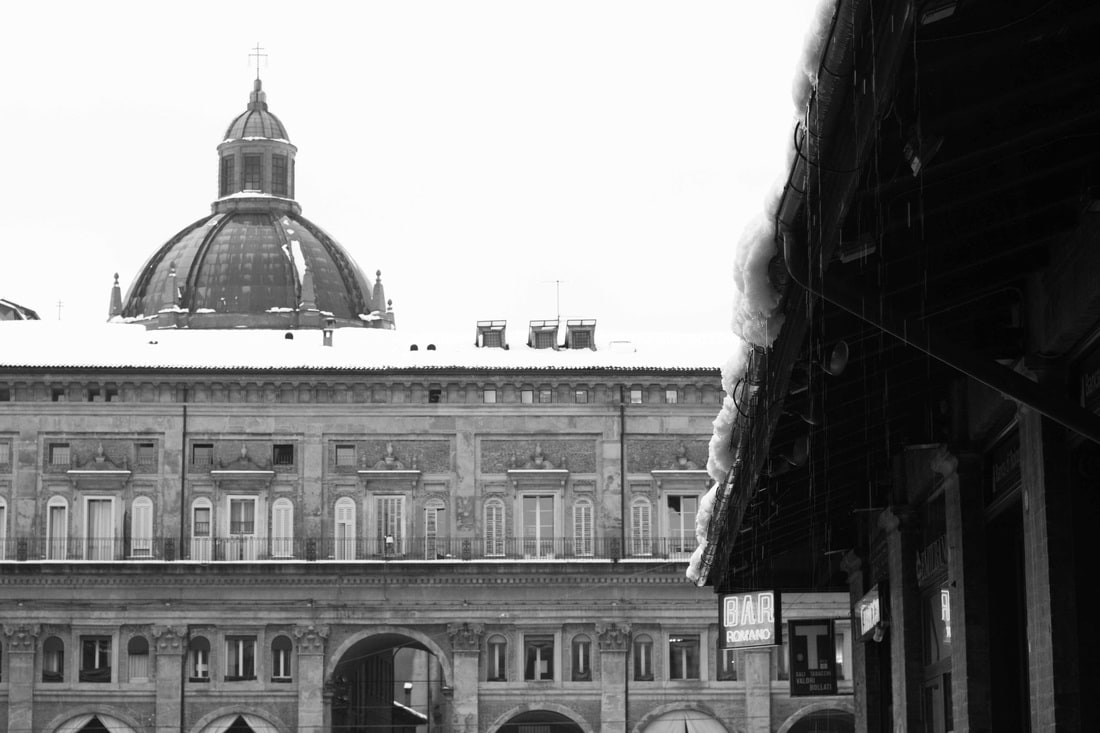 Piazza Maggiore under the snow