One of the things I love most about Bologna is walking around without destination, just discovering new details, new streets, new squares. So when my photography addicted friend Andrea asked me to join him for a street photography workshop it seemed to me a great opportunity to frame some of those moments with a camera.
With the help of the professional street photographer Giulio di Meo, we had the chance to learn how to capture small and daily moments that represent Bologna. Street artists, old women, artisans, children, lovers. All of them (as the new logo of Bologna tries to tell) ARE Bologna.

The video above, called 'Bologna On the Road', is the final result of the Workshop and below you can find some photos outtakes that I made. 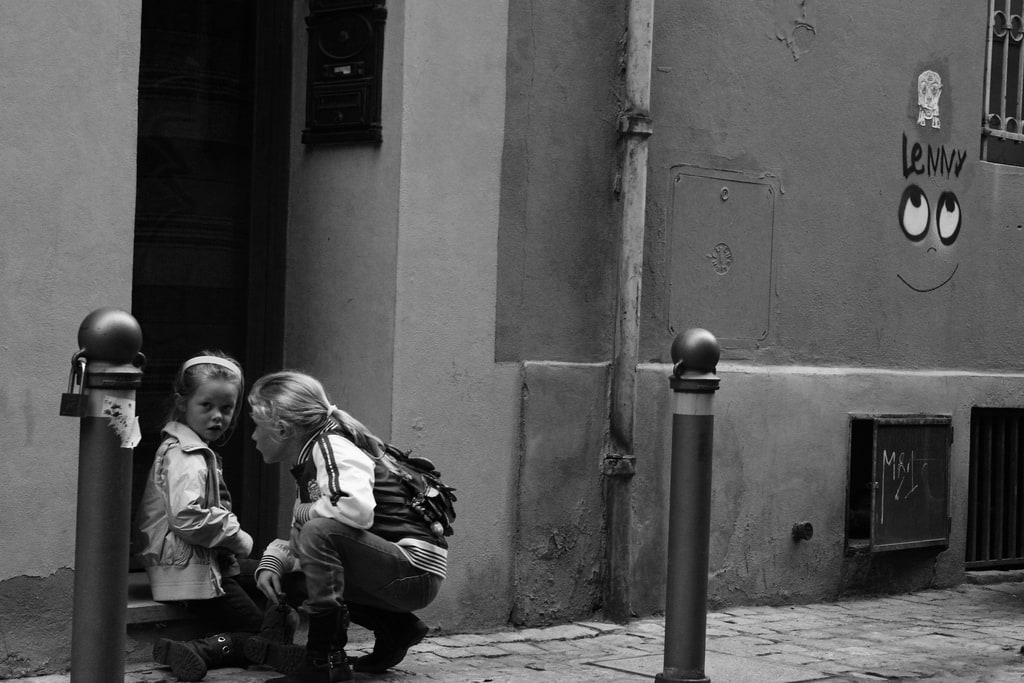 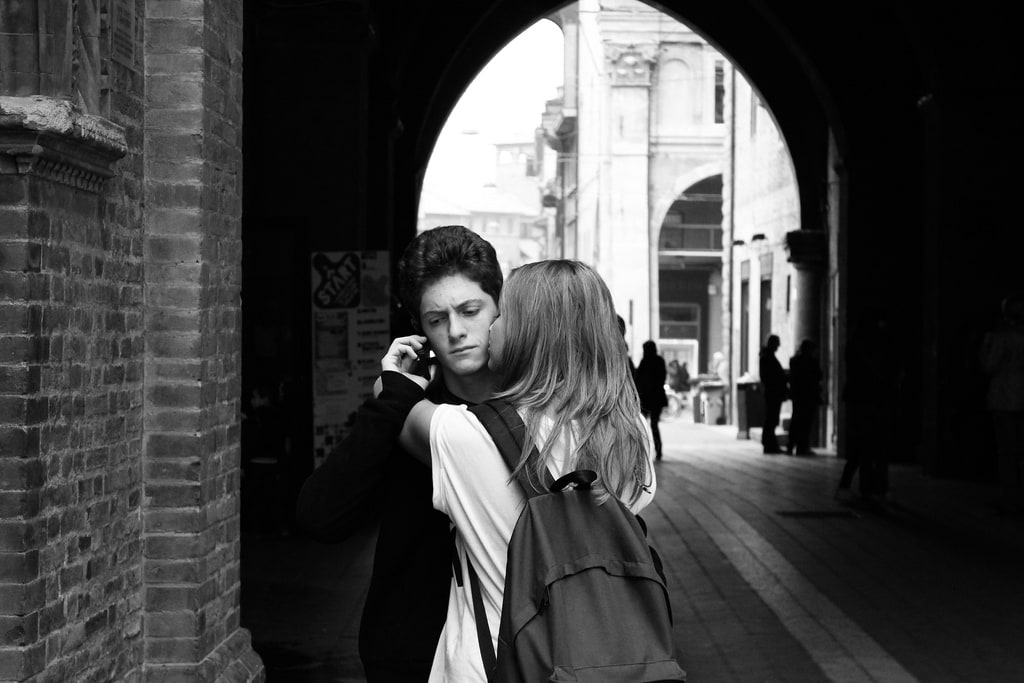 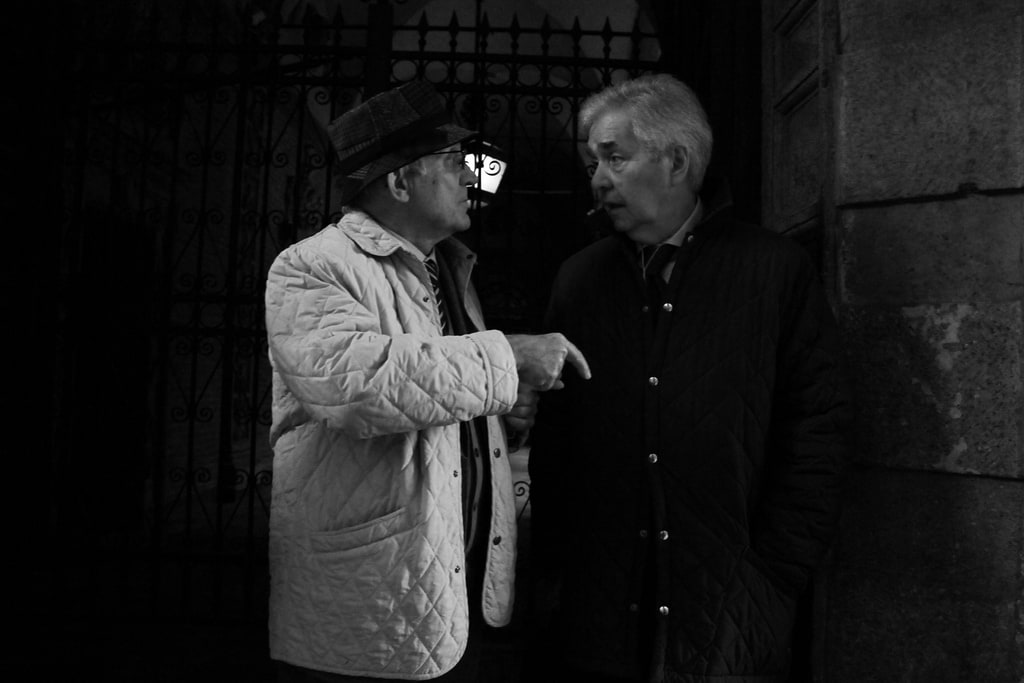